Night at the Lantern Festival

I recently got to fulfill a wish off my bucket list. I don't have a very large list, visit Ireland and Scotland, go to a Lantern Fest, Go on an Eagle Cruise, Stay at an all inclusive Island Resort and see all of our National Parks. I go to at least a few of our National Parks every few years and love to check out and enjoy the wilderness.

However, I have to say, as majestic as that is, I feel this was equally so. I arrived in Paige Texas in the late afternoon and prepared as I do for any shoot that I do. I was eagerly awaiting the lanterns but enjoying capturing the nuances of the few hours before. The food and music I found to be average for any festival. They did not have many food options and had only one musician, a local singer, whom was great with the children. They had a bounce house and dressed up fairy's for the kids. So not much in the way of entertainment. 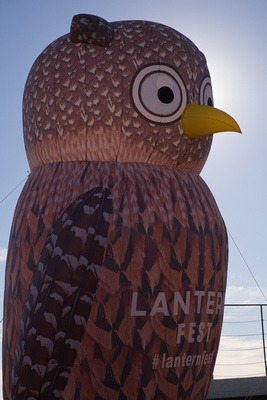 However as the night began to grow dim, and the fires where lit for the S'mores and the masses began to show, the night began to grow more magical. It was at first like a childhood memory of camp outs with people drawing on their lanterns with messages to loved ones gone before, notes of love and promise, mentions of wishes and some just drawings of hearts and the random smiley face. I quickly began to realize how much this would mean to many who were there to honor lost loved ones with messages on a lantern they would send into the sky to be recepted. 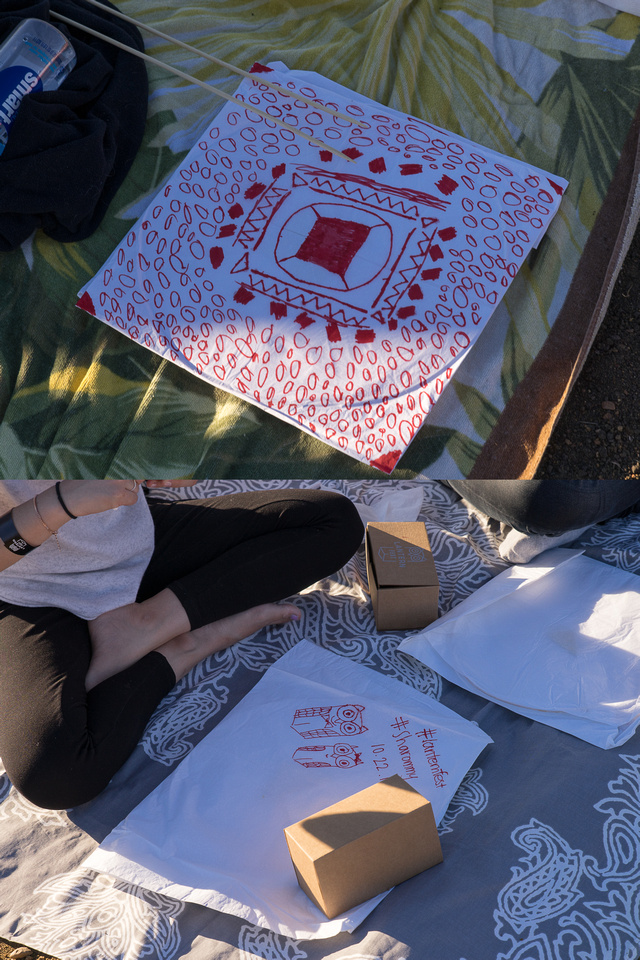 Messages and DrawingsThe lanterns in the making. 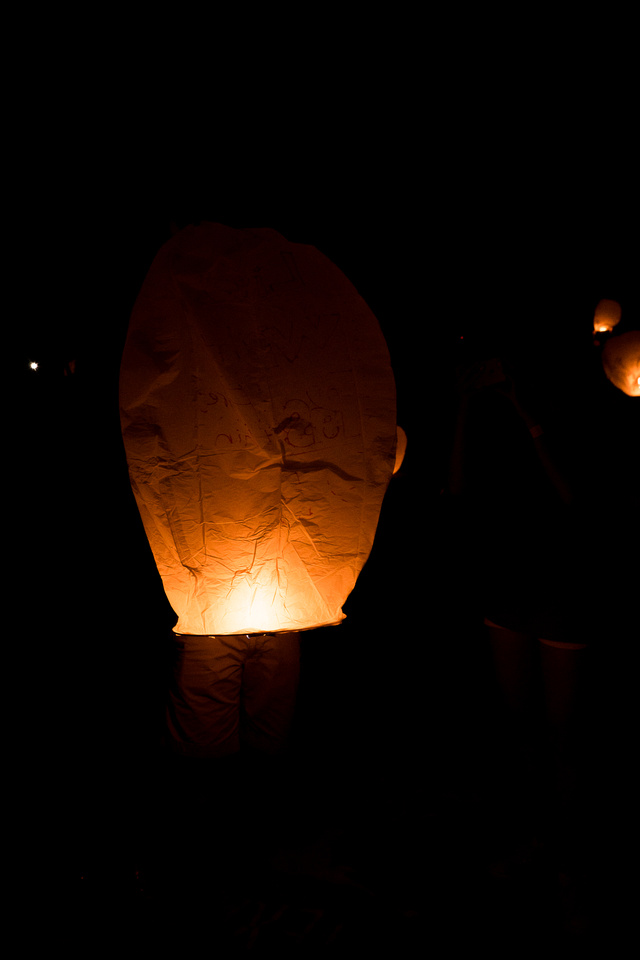 Lantern DrawingsA really cool drawing on this one.

Reading up on this, the Lantern Fest was not necessarily designed or meant for this but for many this is what it had become. For the children, all around me it was MAGIC. 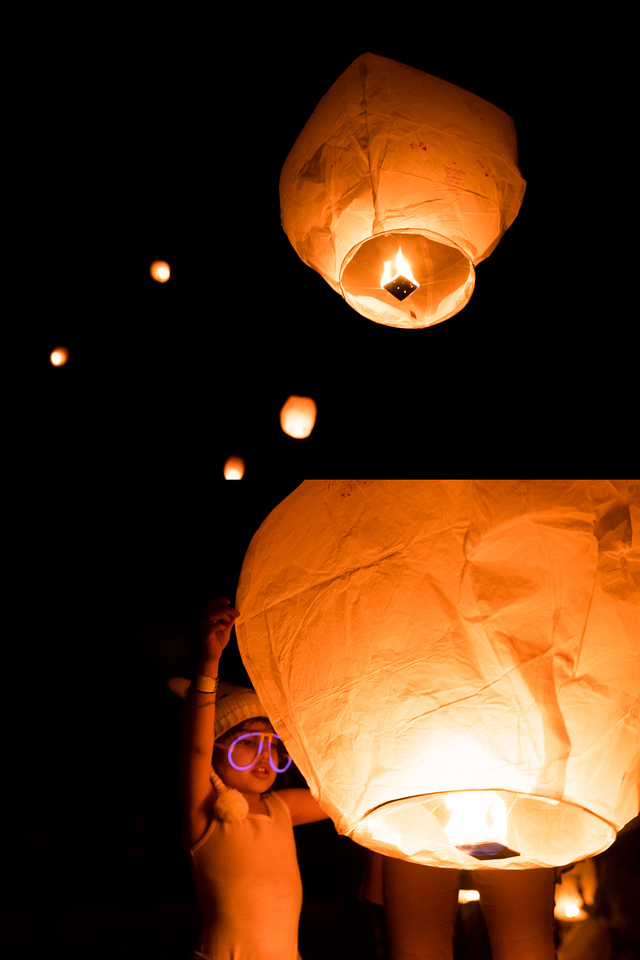 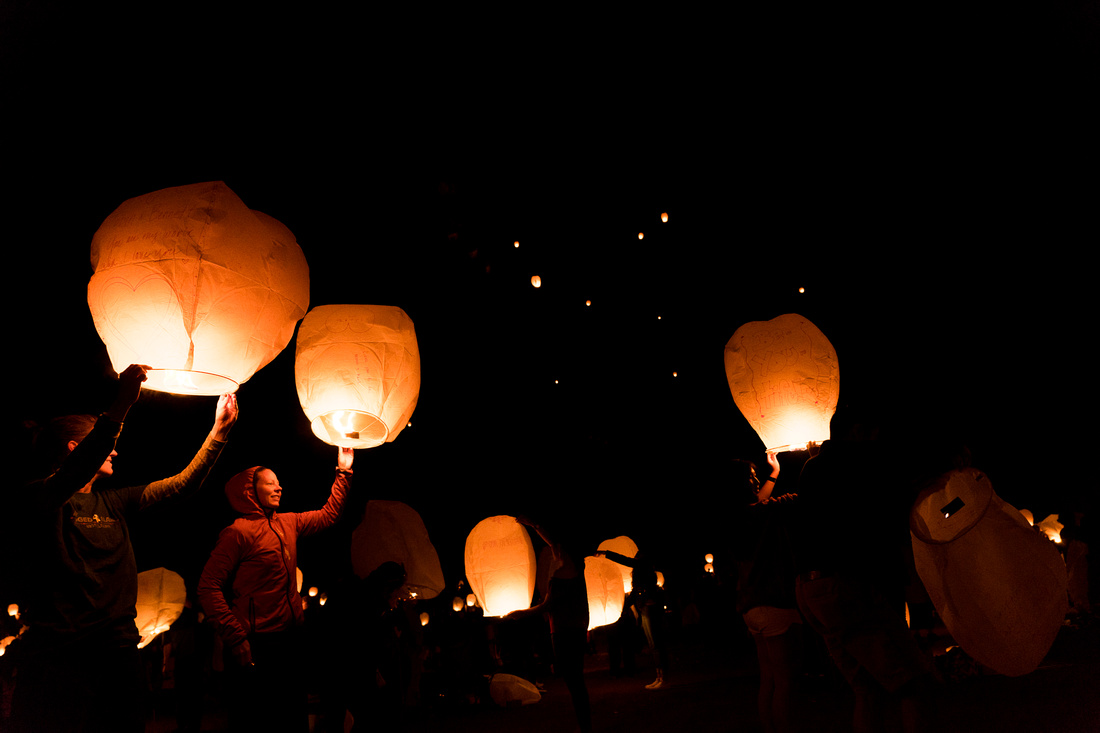 All at once nowSeveral friends and others getting ready to send their lanterns high.

This amazing flush of excitement and wonder rushed over me and before I knew it, I was in tears. Happy tears, but tears non the less. I can not explain the reason why this came over me other than a feeling of being part of this amazing experience that I shared with so many people I did not know. 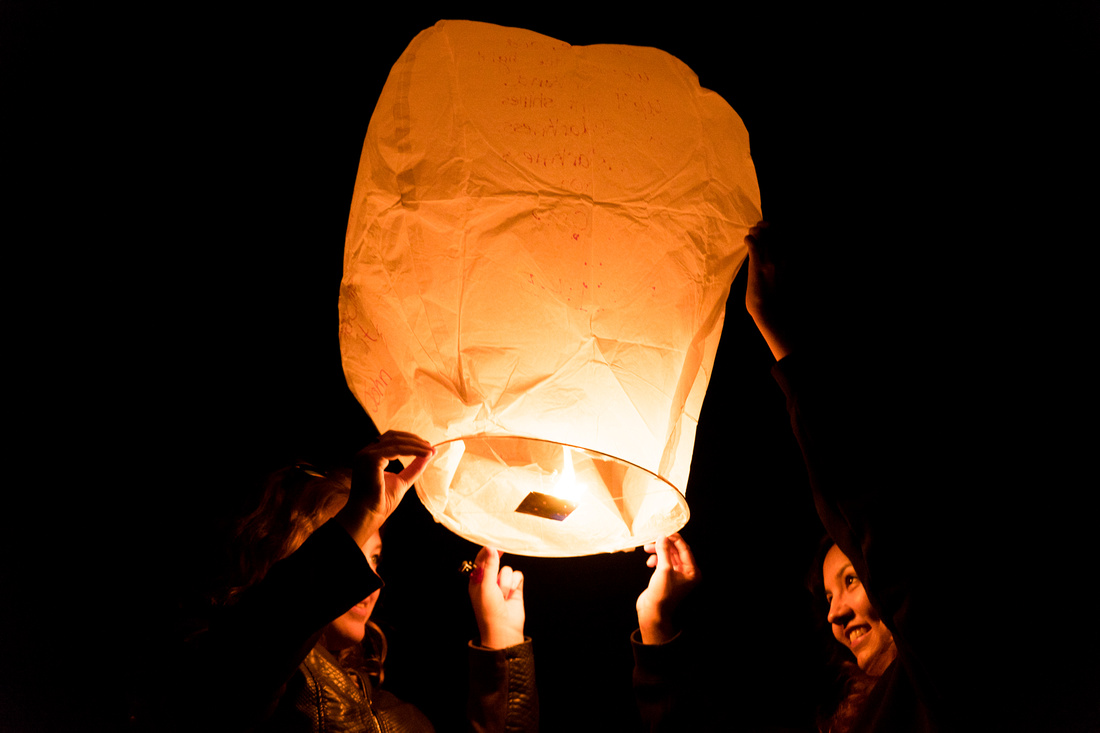 Watching the utter amazement in the eyes and faces of the little ones, watching the tears of some that sent their messages to the heavens and the smiles of those who where just joyous to experience the magic of it all. 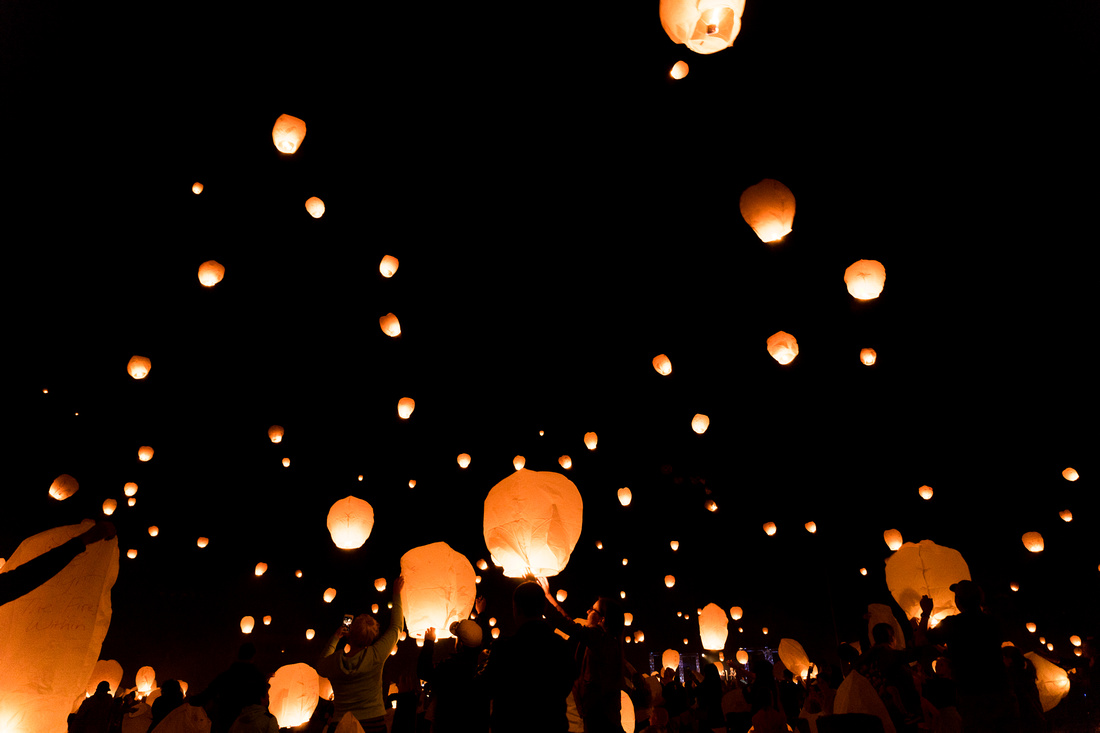 I would definitely recommend it to anyone that is on the fence. It is a must do, at least once.