It was a beautiful day in March, late in the day when I arrived to document a beautiful wedding between two beautiful people I took engagement photos for about a year or so previously. I had asked them to tell me the story of how they came to come together and here it is.

"Early summer late June at a bonfire in central Massachusetts Arron Delman met Christina Hobby. We’d love to say it was love at first site but Christina was strong willed and independent and Arron was over eager and a bit too intoxicated. She quickly turned down his attempts and the night came and went.

However, as fate would have their paths would once again cross at mutual friends homes they were reunited where they engaged in like-minded conversation about education, career and future. At the moment - there was a hint of a spark. 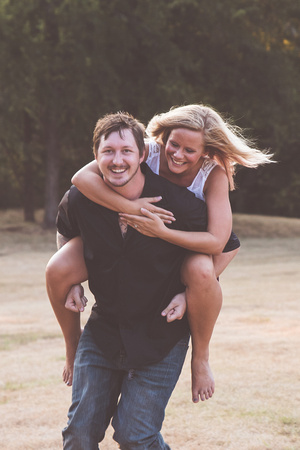 Their relationship grew with Arron’s persistent and Christina’s love of spontaneity with uncanny zest for life. They grew together moved in to an apartment and started to see the world together from the volcanoes of Costa Rica to the Art of Italy. They then moved to Austin Texas where their love would continue to unfurl Where Arron would propose outside her prized jeep in the pouring rain and they would be wed in South Austin. This s but a chapter in their book of life with many pages to be written."

This amazing couple had a very intimate wedding (just the two of them) . 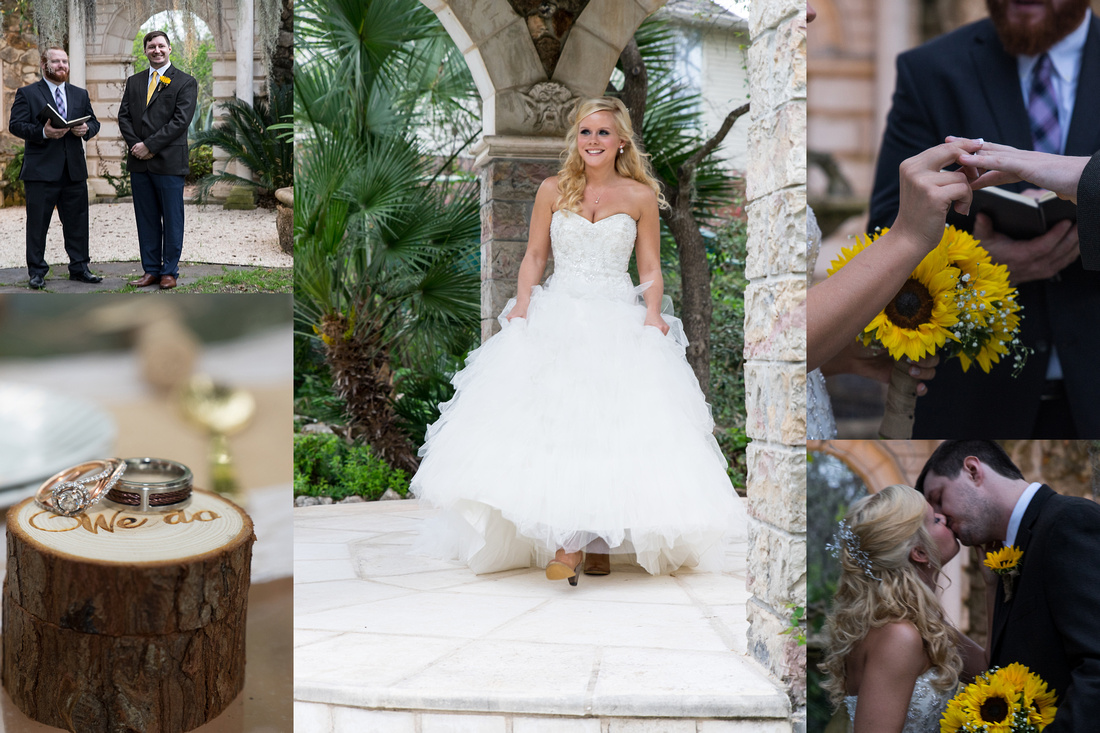 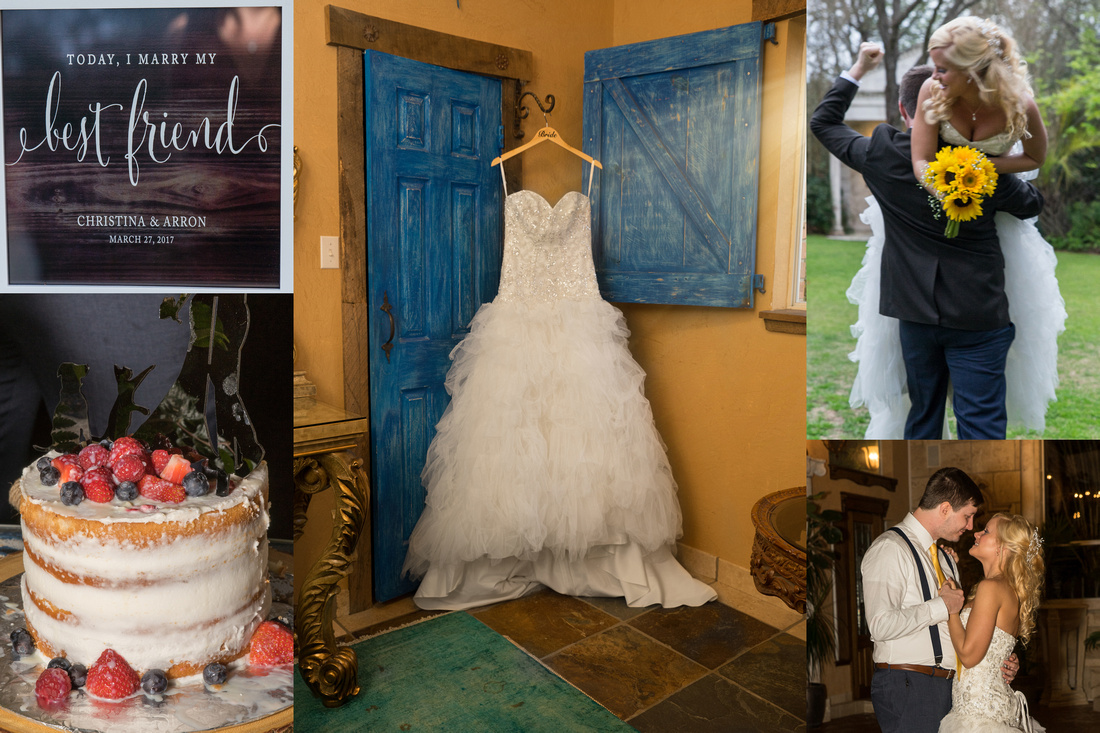 That night I witnessed a real fairy tail happen right before my eyes. I know that these two will have many more moments just as magical as these and I really hope to be a part of capturing these moments for them. Congratulations Mr. and Mrs. Delman!
Keywords: Austin Wedding Photographer, Moments Enshrined Photography, Round Rock Wedding Photographer

Charter School(non-registered)
You re in point of fact a just right webmaster. The website loading speed is amazing. It kind of feels that you're doing any distinctive trick. Moreover, The contents are masterpiece. you have done a fantastic activity on this subject!
Java Burn(non-registered)
Thanks for the nice blog. It was very useful for me. I'm happy I found this blog. Thank you for sharing with us,I too always learn something new from your post.
payforessay review(non-registered)
This changed into a noteworthy mechanical get together in slide projectors. Attributable to such a movement, the presentation of photograph printing hardware began.
No comments posted.
Loading...
Subscribe
RSS
Recent Posts
The importance of photography in the age of Corona Virus EngagementPortraitsRanchStyle Quinceanera in Blue Christina & Aaron by Round Rock Wedding Photographer Moments Enshrined Photography Night at the Lantern Festival Wedding Portrait Give Away Lifestyle Photography and why I chose it. What to wear to your photo session Austin & Bianca Green Wedding by Round Rock Photographer Moments Enshrined Photography Bonilla Modeling & Acting Portfolio in Old Settlers Park
Keywords
moments enshrined photography Lifestyle Photography Outdoor children photography photographer portraits Baby Infant #
Archive
January February March April May June July August September October November December
© Moments Enshrined Photography
Powered by ZENFOLIO User Agreement
Cancel
Continue